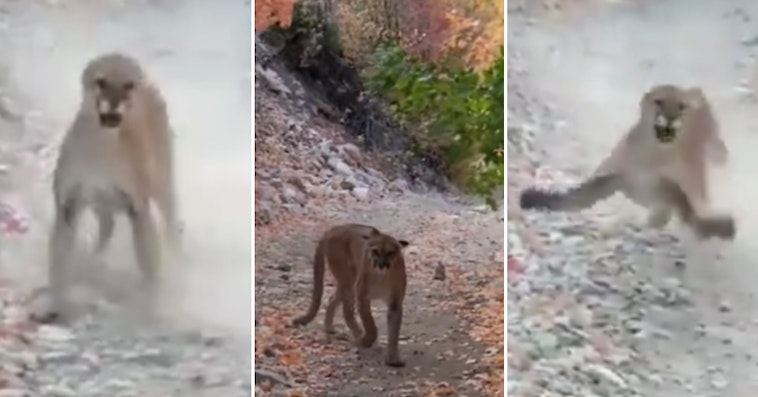 A jogger named Kyle Burgess got the scare of a lifetime when he accidentally stumbled upon mountain lion cubs whose mother did not appreciate his presence. 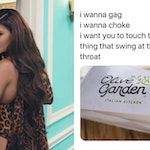 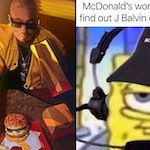