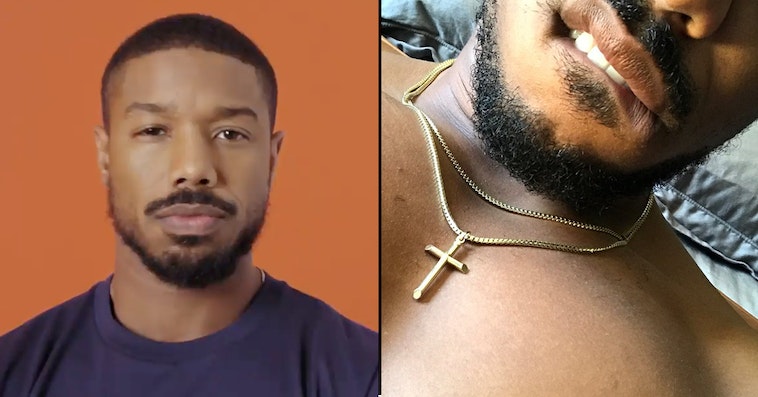 There is no shortage of celebrities encouraging fans to vote and posting “I Voted” sticker selfies to social media. Snoop Dogg posted a video to his YouTube channel explaining why this November will mark the first time he votes in a general election. LeBron James launched nonprofit organization “More Than A Vote” to fight Black voter suppression and help folks get excited to vote early. Taylor Swift announced she would be voting for Joe Biden and made a batch of adorable Biden/Harris 2020 frosted cookies. And Michael B. Jordan perhaps did the most to convince people to vote when he posted a shirtless selfie. 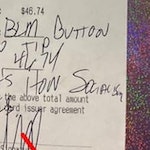 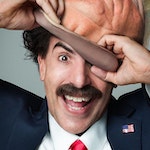