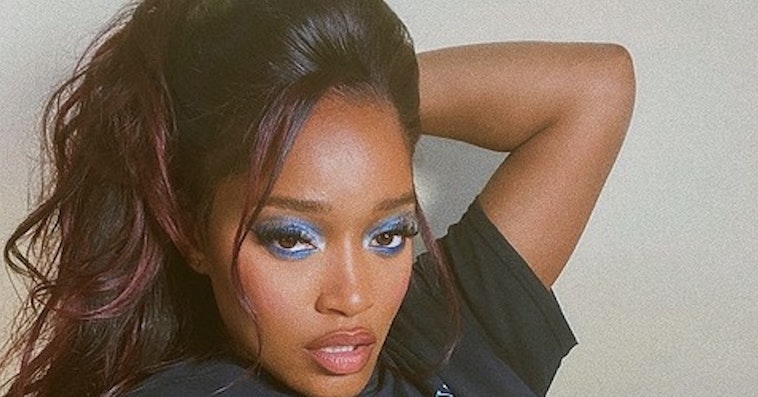 Keke Palmer has found herself at the center of a scandal over a remark about food stamps this week, and has since gone into full damage control mode. On Monday, the actress, singer, and television personality tweeted, “Imagine if your EBT card could only work on healthy items,” adding a few sets of eyeballs emojis. 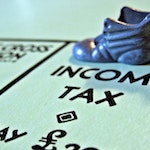 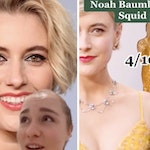