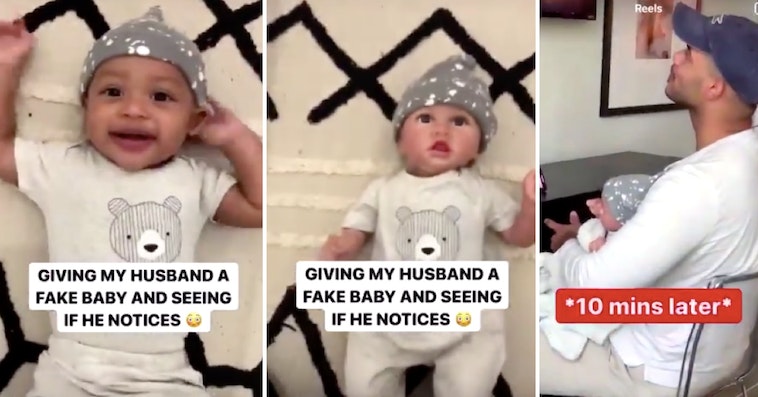 This viral video shows why married couples get into fights over video games. Originally posted by @kristy.sarah on Instagram, and then on Twitter by @_didAYEsaythat, it shows a little experiment about childcare and how it meshes with certain hobbies. 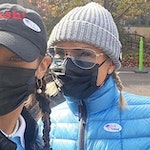 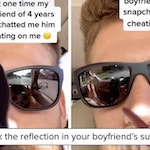